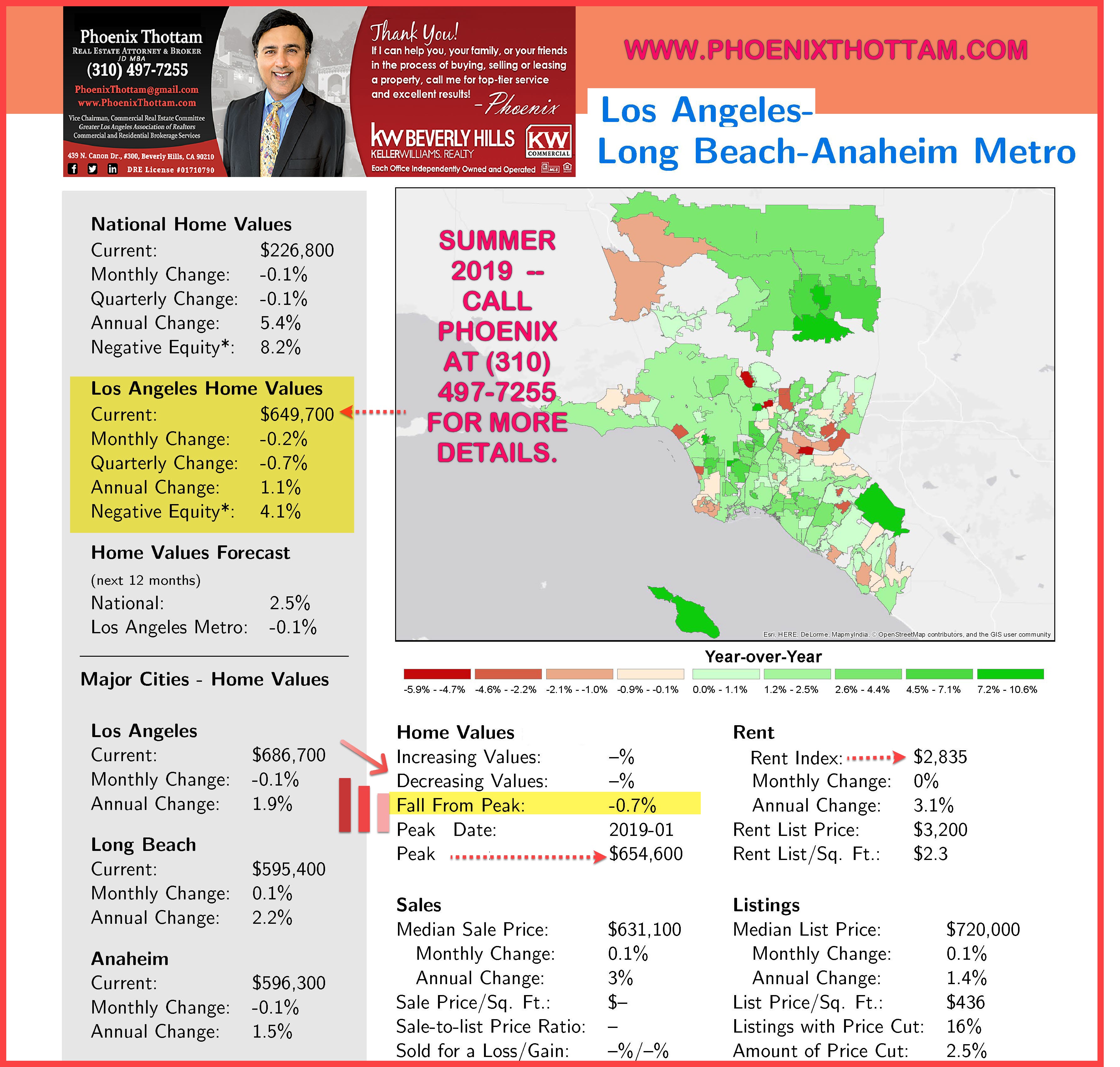 – Existing, single-family home sales totaled 406,960 in May on a seasonally adjusted annualized rate, up 2.6 percent from April and down 0.6 percent from May 2018.

– Sales of condominiums/townhomes were down 1.3 percent from a year ago in May, while the median price remained at $470,000.

– Year-to-date statewide home sales were down 6 percent in May.

Closed escrow sales of existing, single-family detached homes in California totaled a seasonally adjusted annualized rate of 406,960 units in May, according to information collected by C.A.R. from more than 90 local REALTOR® associations and MLSs statewide. The statewide annualized sales figure represents what would be the total number of homes sold during 2019 if sales maintained the May pace throughout the year. It is adjusted to account for seasonal factors that typically influence home sales.

“The lowest interest rates in nearly a year and a half, no doubt, have elevated housing demand as monthly mortgage payments have become more manageable to home buyers in general,” said C.A.R. President Jared Martin. “The state’s housing market remains soft, however, as home sales continue to lag behind last year’s level for more than a year now.” 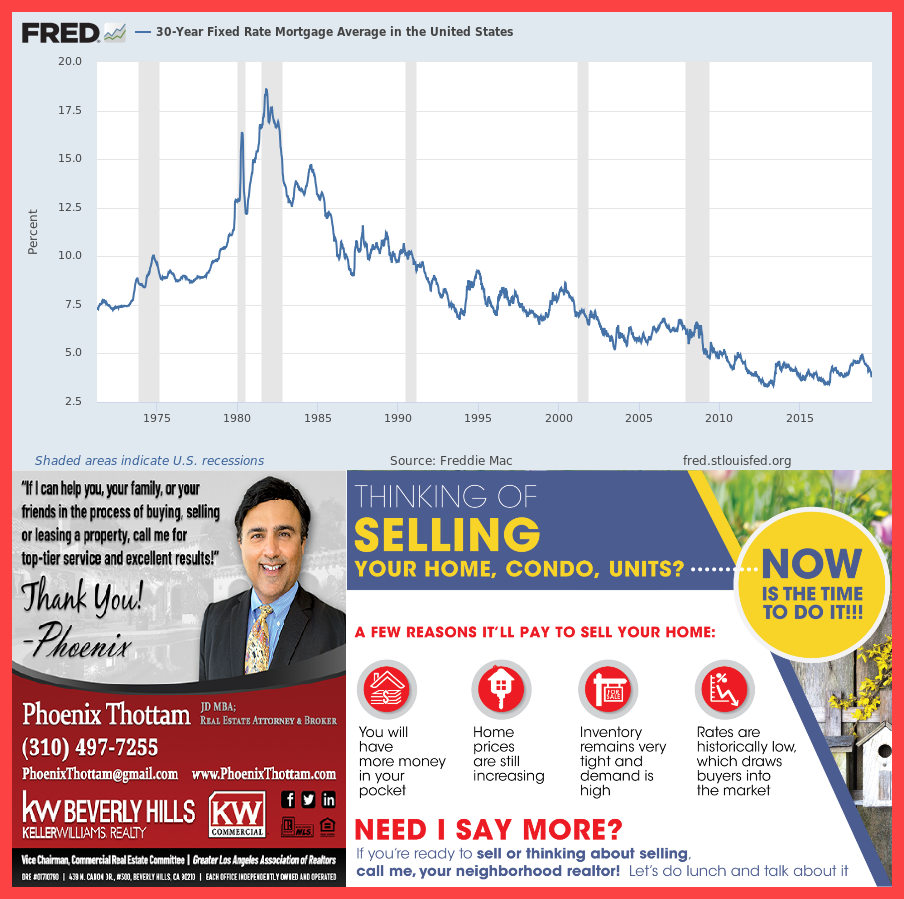 “While lower interest rates have spurred buyer demand in recent months, they also have played a role in ongoing price hikes,” said C.A.R. Senior Vice President and Chief Economist Leslie Appleton-Young. “Buyers could offer higher prices without hurting their bottom lines and maintain the same level of affordability, as rates remain on a downward trend. With mortgage rates expected to stay low in the upcoming months, home prices may inch up further for another month or two before cooling off.”

Other key points from C.A.R.’s May 2019 resale housing report include: 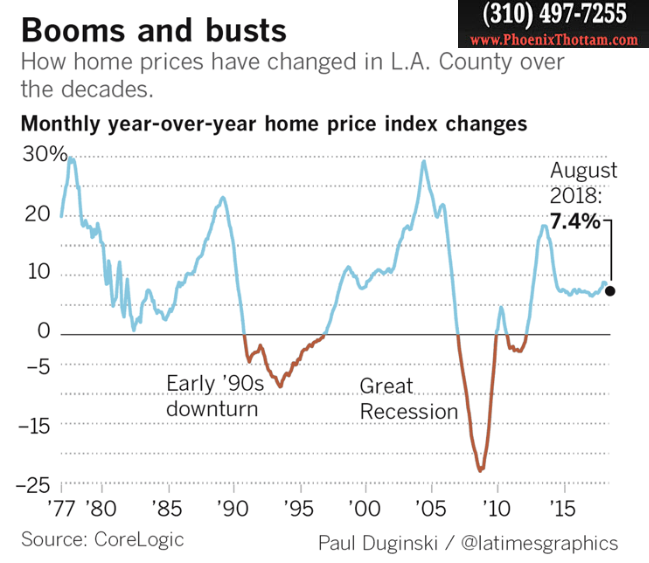 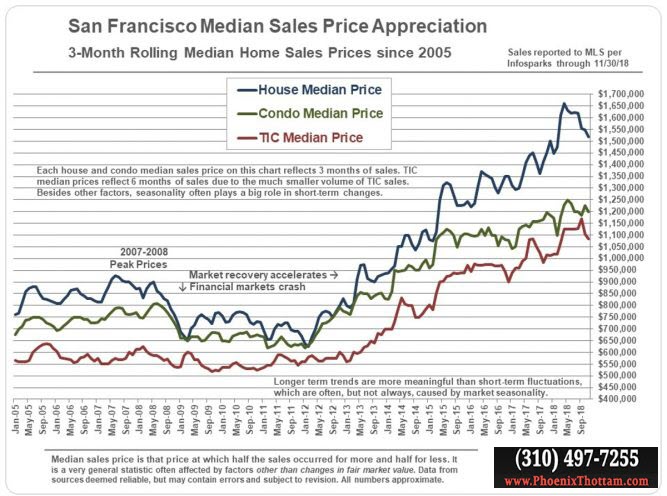 Note:  The County MLS median price and sales data in the tables are generated from a survey of more than 90 associations of REALTORS® throughout the state and represent statistics of existing single-family detached homes only. County sales data are not adjusted to account for seasonal factors that can influence home sales. Movements in sales prices should not be interpreted as changes in the cost of a standard home. The median price is where half sold for more and half sold for less; medians are more typical than average prices, which are skewed by a relatively small share of transactions at either the lower-end or the upper-end. Median prices can be influenced by changes in cost, as well as changes in the characteristics and the size of homes sold. The change in median prices should not be construed as actual price changes in specific homes.

*Sales-to-list-price ratio is an indicator that reflects the negotiation power of home buyers and home sellers under current market conditions. The ratio is calculated by dividing the final sales price of a property by its last list price and is expressed as a percentage. A sales-to-list ratio with 100 percent or above suggests that the property sold for more than the list price, and a ratio below 100 percent indicates that the price sold below the asking price.

**Price per square foot is a measure commonly used by real estate agents and brokers to determine how much a square foot of space a buyer will pay for a property. It is calculated as the sale price of the home divided by the number of finished square feet. C.A.R. currently tracks price-per-square foot statistics for 50 counties.

Leading the way…® in California real estate for more than 110 years, the CALIFORNIA ASSOCIATION OF REALTORS® (www.car.org) is one of the largest state trade organizations in the United States with more than 200,000 members dedicated to the advancement of professionalism in real estate. C.A.R. is headquartered in Los Angeles.